With the support of the MINISTRY OF CULTURE, GOVERNMENT OF INDIA.

SAABRAAS:  A commemoration of Dandi March
on the occasion of Azaadi Ka Amrit Mahotsav
12 March | Faculty of Performing Arts,
The Maharaja Sayajirao University of Baroda.

Tushar Unadat spoke about Gandhism and the Arts movement amongst the NRI youth. 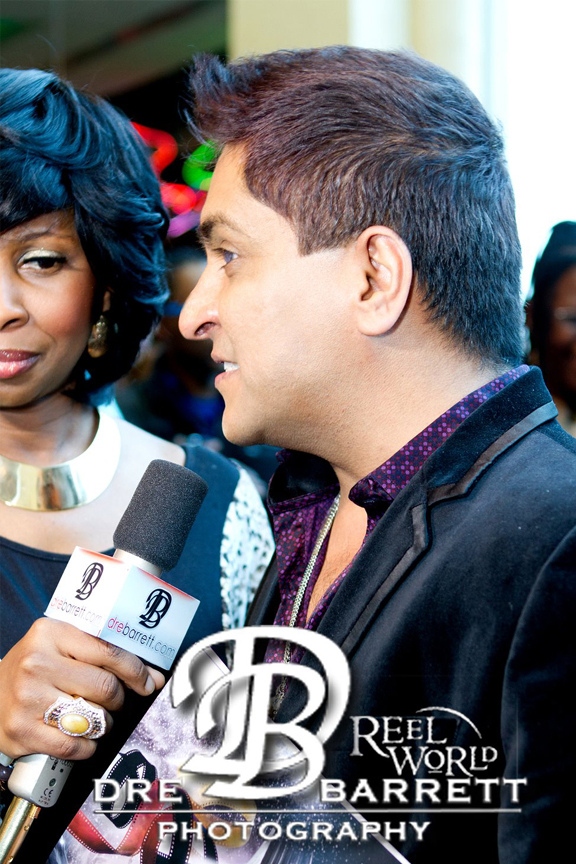 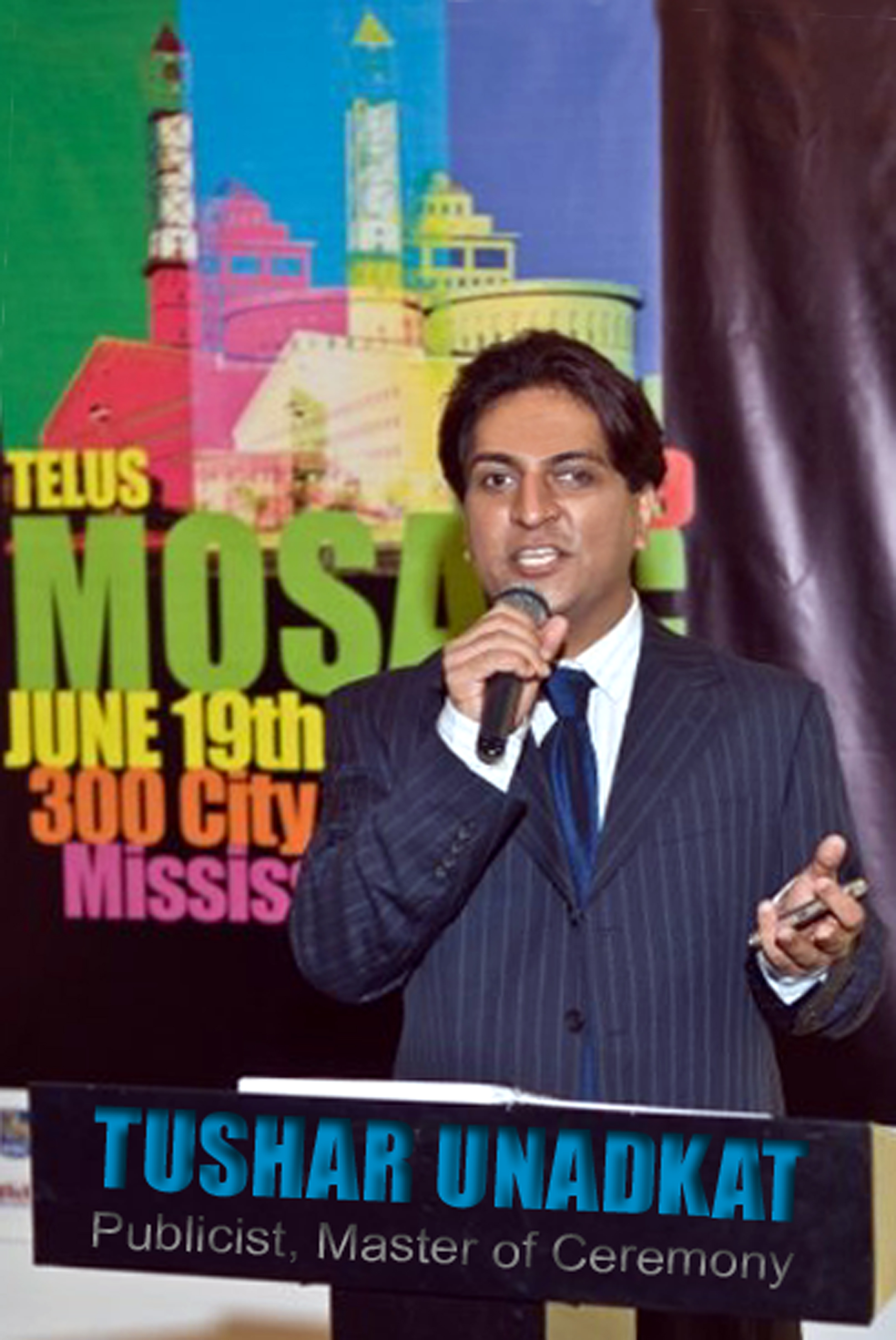