Tushar Unadkat honoured with Trailblazer award at ReelWorld Film Festival in April 2012 and conferred Valedictorian at Rotman School of Management, University of Toronto on May 2012 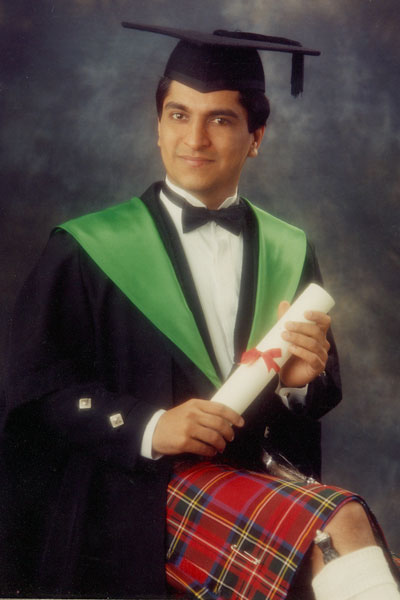 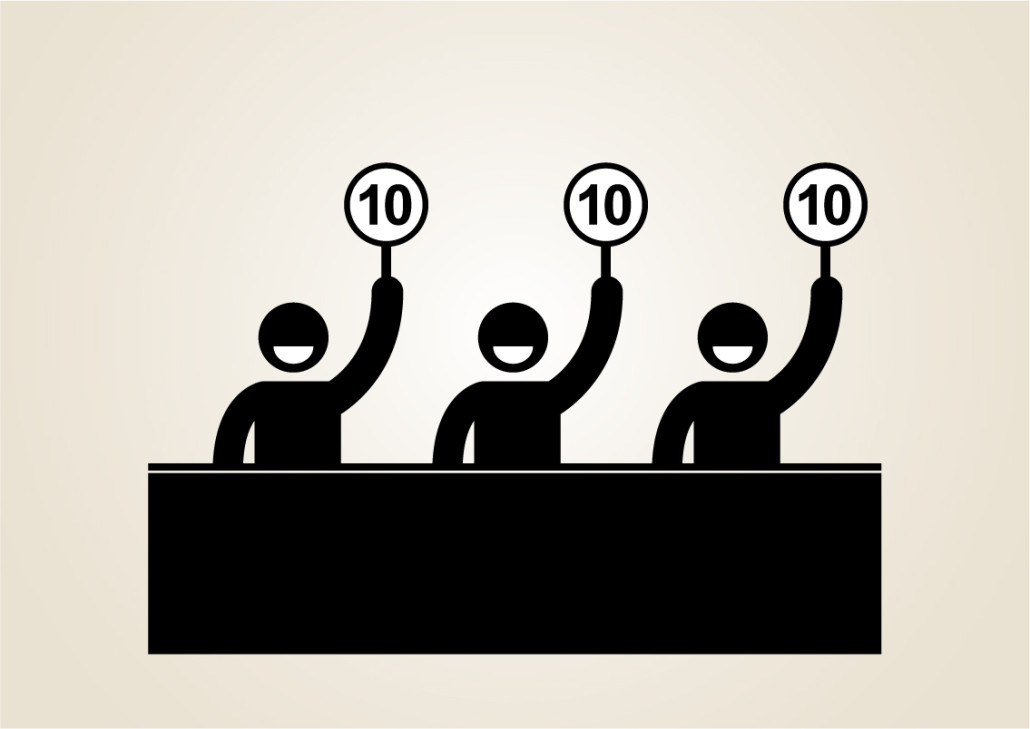 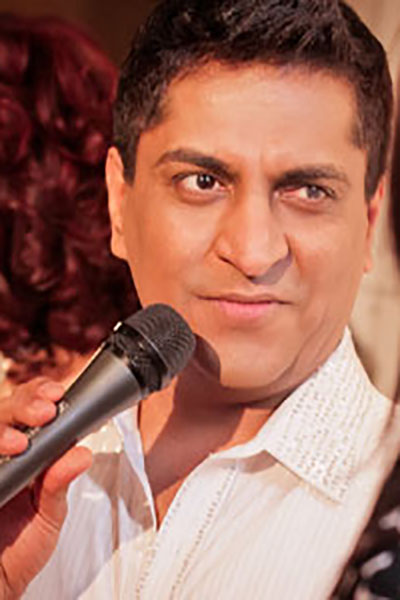 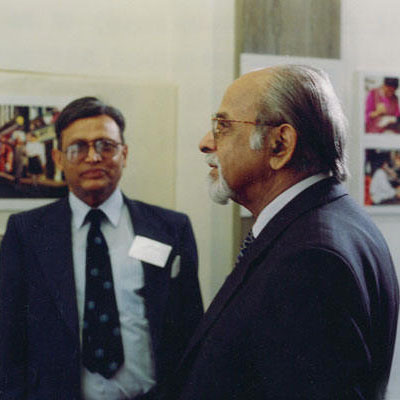 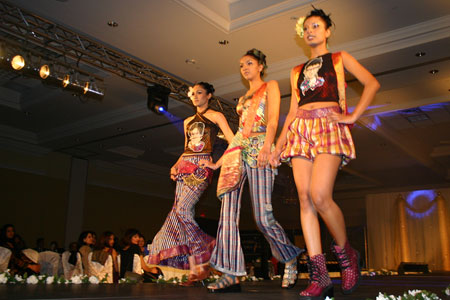 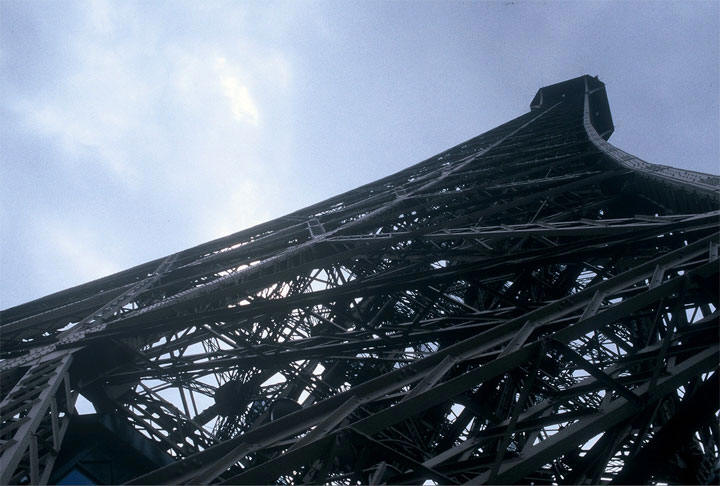 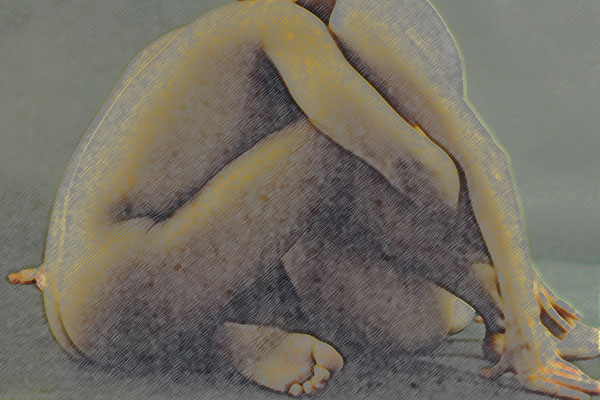 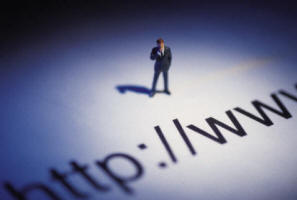 "My portraits are more about me than they are about the people I photograph." 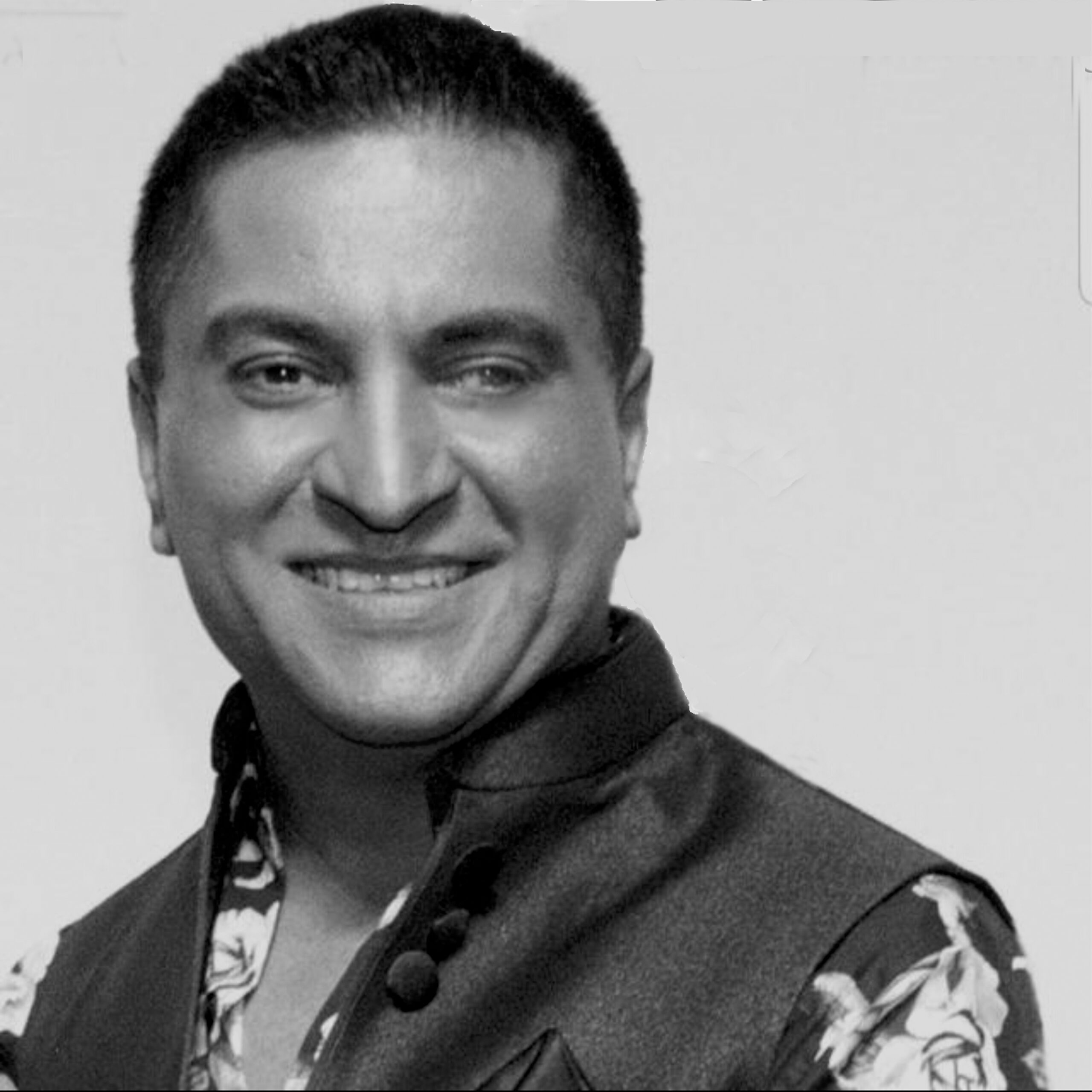 His photojournalistic research on the Indian Diaspora was nominated for the 1999 BBC Asia Awards and won a citation from the New York City Council Member in 2002.

This fine art photographic research on the Indian Diaspora "Home away from homeland" (AKA: "An Indian Abroad) has earned prestigious international art galleries' attention, and Unadkat has exhibited more than 25 solo shows around the World.

Winning 22 international awards, Unadkat has worked with OSCAR-winning producers and editors, making an essential name in the Western Cross-Over Film Industry, earning credits on more than 30 films in his portfolio, and gaining rave reviews in the international film festival circuits.

Unadkat's most significant contribution to the artistic community is Nouveau iDEA: New International Dimension in Entertainment and Arts. He is the Founder, and Executive Director of the non-profit group that disseminates information, produces and promotes international arts with 85,000+ readerships, 8,000 network members, and an FB group with 10,000 members.

In 2006, Tushar Unadkat won the New Pioneers Award by Skills for Change for his commendable contribution as an immigrant to the Canadian community.

In 2012, Unadkat conferred the Valedictorian for the graduation ceremony to complete the Business Edge program from the Rotman School of Management, University of Toronto.

The 12th Annual ReelWorld Film Festival honored Unadkat as being Canada's Trailblazer in 2012.

Tushar was the Producer and Director of the 14th Annual TD Festival of South Asia (2016) that drew over 250,000 people for a weekend and won numerous mainstream accolades (See TAG TV Living Multiculturalism). In 2017, he had immense success with Producing and Directing the Taste of India Food Festival in downtown Toronto, attracting 50,000+ in attendance (See ZEE Canada Spotlight). Most recent success in festival promotions includes the SALA 2019 (South Asian Literature and Arts festival) produced by Art Forum SF.

Tushar dedicates his time to more philanthropic endeavors; he is a board member for diverse organizations. However, his pursuits are still international, and he successfully executes cinema and media arts management in Canada and abroad.

** Created in 2002, the Trailblazer Award recognizes the accomplishments of ethnically diverse Canadian entertainment industry professionals whose work has broadened our horizons. Over the past ten years, ReelWorld has recognized some of Canada's brightest talent for their ability to bring us innovative stories and to forge a bright future for the Canadian entertainment industry.

...a prominent figure on the South Asian art landscape.

Canada Apr 2008
...a sharp eye for photography and set design.

USA 2007
his photographs capture that detail, that way of life.

Times of India 2007
Intriguing photos captures a moment in the lives...

Canada Jul 2006
...a sharp eye for photography and set design.

USA Dec 2008
The exquisite Unadkat's Photography Exhibit touched the hearts of many...

UK Jun 2000
A same shop on Golden Mile decorated with Diwali Lights speaks volumes on the character of the city.

Prerna Brinda, The Times of India

India Feb 2000
His work is a vibrant display of people, colours, gestures, environmental decor and architecture that is representative of the many Asian cultures.

UK Jun 2000
An up-and-coming voice contributing to the cultural diversity that makes Canada such a vibrant country; an individual in the film and video industry finding new ways to approach the craft; a professional making great strides.

Canada Jan 2005
An outstanding citizen, one who is worthy of the esteem of both the community and the great City of New York.

USA Dec 2002
Very rarely do we come across people who are so positive and talented, that they exude this natural aura of beauty and perfection. I found this in Tushar, whose work speaks for itself, and whose personality goes beyond the ordinary.

USA Dec 2002
The Indian may be abroad, but 'phir bhi dil hai Hindustani'. The photographs display yearning to return to roots. A few ordinary moments made extraordinary by the angle, the depth, the look.

February 2000
You were wonderful in Toronto & I would gladly put you in my suitcase and have you travel with me every where I go!