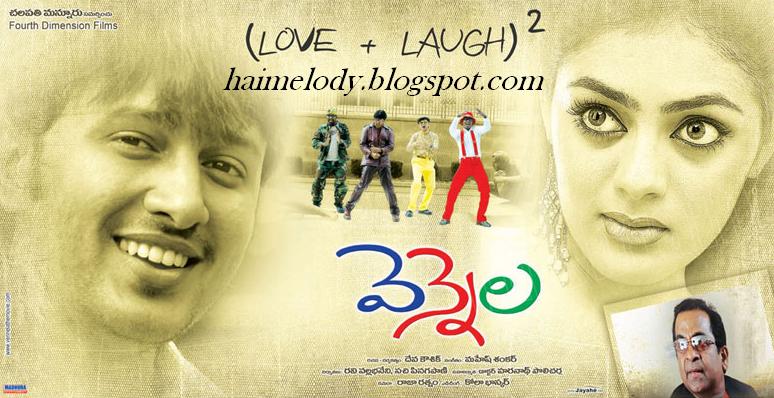 Vennela (English: Moonlight) is a 2005 Telugu romantic comedy film written and directed by Deva Katta, starring Raja and Parvati Melton as well as Sharwanand and Ravi Varma. Vennela was well received among the young, urban audiences and south Indian students in USA mostly from Andhra Pradesh, and Telangana, India. 90% of the film was shot in Michigan, United States. The American university setting was shot at Wayne State University main campus in Detroit and Oakland University in Rochester. Only 10% of the film was shot at City College Hyderabad. The film grossed ₹ 5.3 crore at the box office

To watch full movie click on the poster below